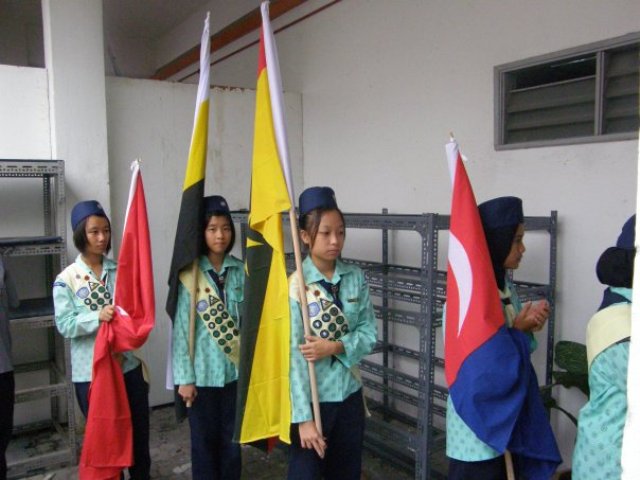 More than 125 members were together at the Asia Pacific gathering held at Selesa Hill Resort in the village of Bukit Tinggi in the state of Pahang near Kuala Lumpur, Malaysia. The event took place from 16-21 July 2009 and was organized by FOFSAG Malaysia, the Malaysian Scout and Guide Fellowship. The theme was: Towards a better world

Participants from the AsPac region such as Australia, Bangladesh, India, Japan, Malaysia, New Zealand and Pakistan were present but there were also participants from The Netherlands and Tunesia. Brett Grant, Chairman of World Committee, from Australia, had told the organisers to focus on fun and as such and the spirit was there.
At some activities like the Culture performance, banquet dinner, inaugural Golf tournament and campfire members of the Malaysian Fellowship were invited to join in. 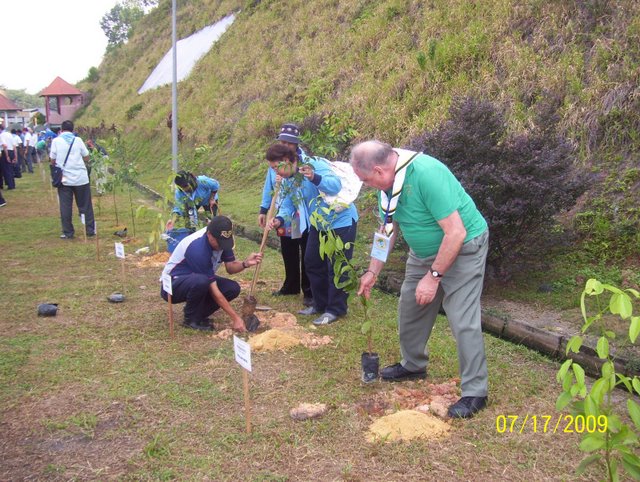 Despite the tropical temperatures and high humidity the participants enjoyed the activities and they made many new friends through Twinning. They also learnt to sing the official ISGF song each day.
At the opening ceremony the flags of the 14 federal states of Malaysia as well as the national flags of the participants were brought in by local Scouts and Guides. Visits to the Scout Training Centre and Girl Guide Headquarters were on the programme and participants planted trees for all existing WOSM AsPac countries in an aspiration to increase our membership in all those countries. Moreover the Scout and Guide museums and their shops were visited. 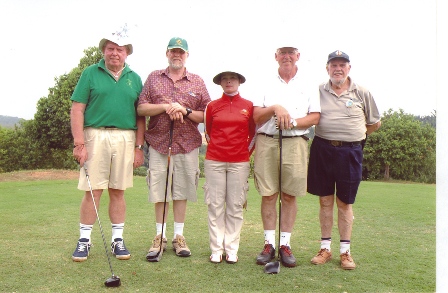 The inaugural ISGF AsPac golf tournament took place and 116 participants of which four AsPac participants competed for the ISGF prize.
There were excursions to different locations and all cultures showed their performance on a cultural night. A huge campfire was held where a lot of songs and yells were part of the programme.
Last but not least negotiations started to re-start the return of an AsPac Regional Committee. More information will be announced soon on the ISGF website. Bangladesh offered to organize the next Regional gathering in 2012.