Arab Region Committee email address: This email address is being protected from spambots. You need JavaScript enabled to view it.

Information about the Arab Region: 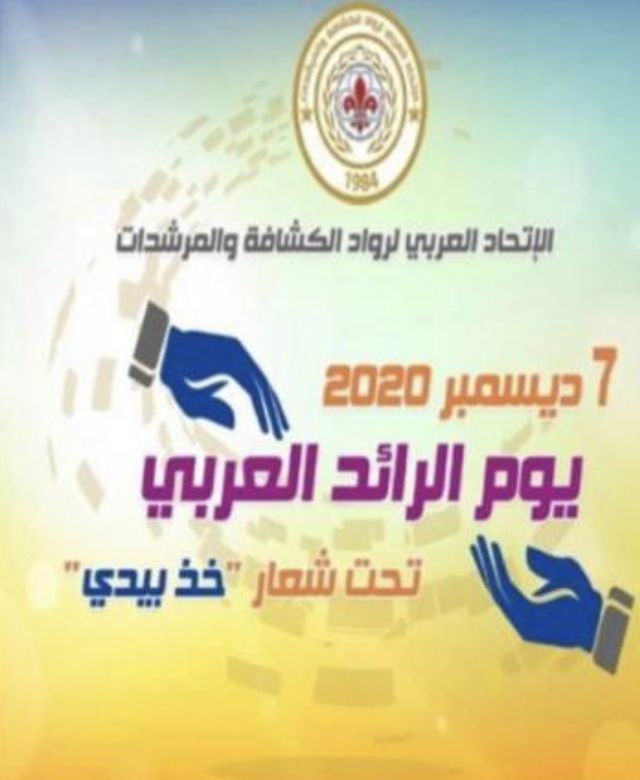 Arab Pioneer Day is celebrated by ISGF Arab Region as their founding date on the 7th of December. 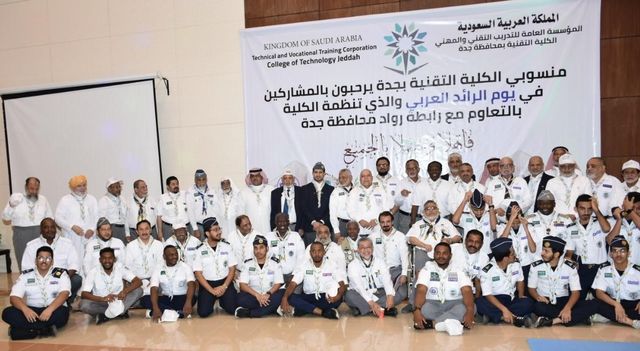 On 8 December 1984 the ISGF Arab Region has been created as the Arab Union of Scout and Guide Pioneers. All members of the Arab Region celebrate this day every year. 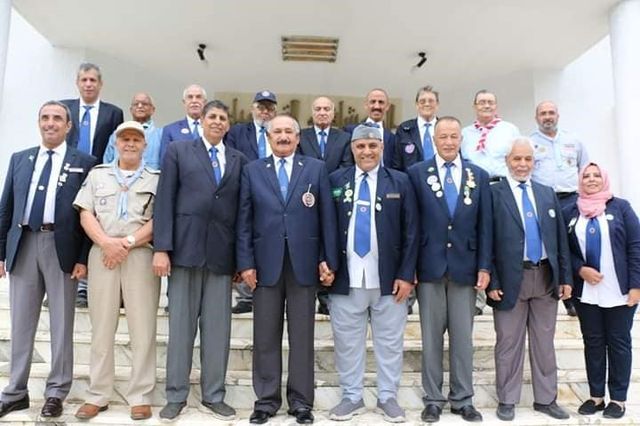 The meeting of the international delegates of the pioneers in the Arab Region was held in Tunisia from 22 till 26 October 2019. 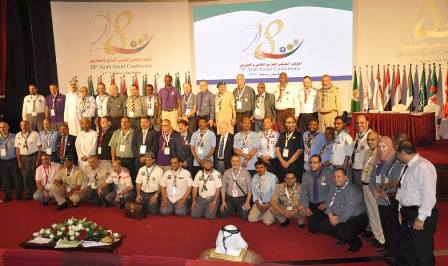 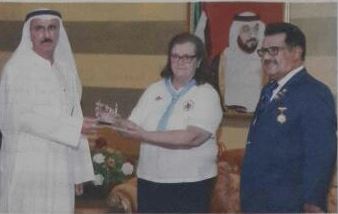 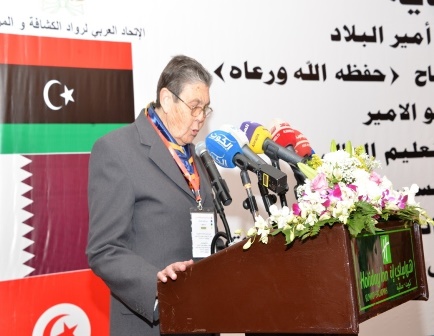 About 200 participants registered at the 8th Arab Regional Conference of the Arab Pioneers of Scouts and Girl Guides that took place in Kuwait from 28 February till 7 March 2016. It demonstrated the scout commitment in the Arab Region which should be praised.