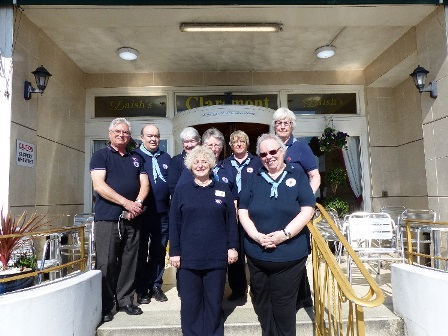 The annual meeting of the National Scout and Guide Fellowship of the United Kingdom (NSGF UK) was held on 11 April 2016 in the town of Eastbourne, a seaside resort situated in the county of East Sussex on the south coast of England.

When not working the committee, and two members enjoyed looking at the sea and visited the famous Pier opposite. They also made a trip to Beachy Head, the highest chalk sea cliff in Britain, rising 162 meters (531 ft) above sea level. 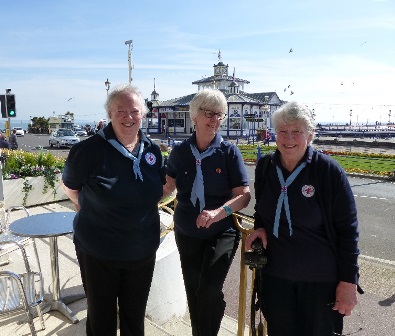 The Claremont hotel where they were staying will also be the venue for the next Western Europe Sub Regional Gathering to be held from 8 – 12 October 2018.