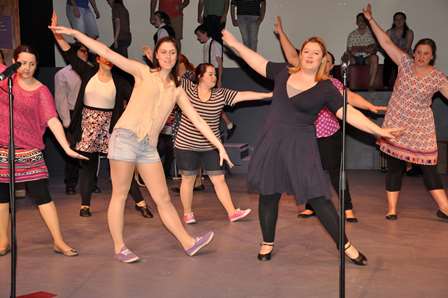 Comedy Capers Gang Show is a performing arts group of Scouts South Australia. They are based in the Northern suburbs of Adelaide.

During ISGF World Conference 2014 held in Sydney, Australia there was also an excellent performance of a Gang Show.