Twinning between The Netherlands and Germany 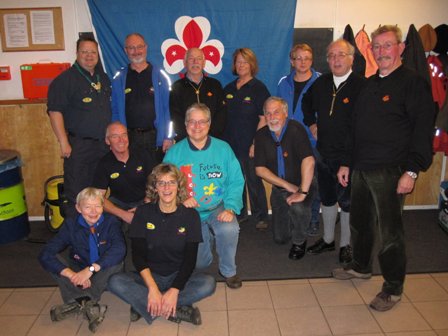 Both councils exchanged information regarding their programmes and their operational structure. There were some differences in structure because the German NSGF operates independently and the Dutch NSGF is a section of their National Scout/Guide organization. As part of the meeting there was an expedition game in the wooded area. A traditional Dutch Santa Claus and his assistant were special guests and related poems were exchanged and we had great fun. Next year the German council will be the host of the Twinning meeting.