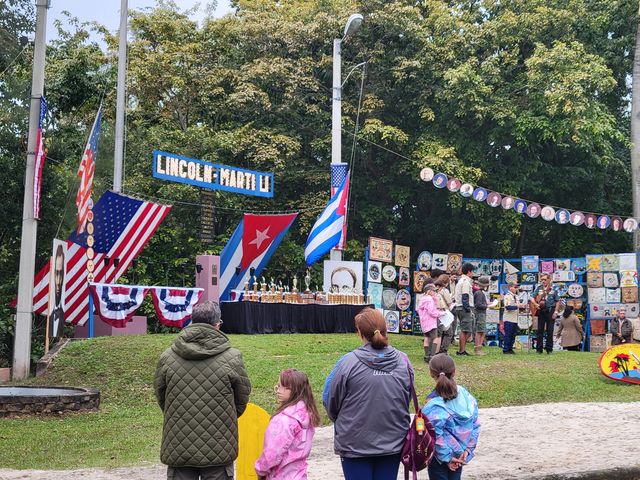 On January 21 to 23, 2022, as it is traditional, at the “Picnic Ground Carlos J. Arboleya”, at Miami Dade County, USA was celebrated the LI Camporee Lincoln-Martí, with the participation of 23 Units of the South Florida Local Council of the Boy Scouts of America (BSA). Last year was not possible to celebrate the Camporee because the pandemic and the Park was closed. But this year was the LI Camporee and our Association of “Antiguos Scouts y Guías de Cuba” were there with our Museum as we are doing during the last 14 years.

Of course, many of our members had been part of the Camporee as Units’ Leaders, organizers and Camporee Camp Chiefs, as Nelson Milián and Frank Fernández. Frank was a Cub Scout in Cuba. Jorge Iglesias is actual Vice president, and many other. This year was Andy Perez, one of our youngest member, the Camp Chief of the LI Camporee Lincoln-Marti.
The visit of the CUBA SCOUT MUSEUM is an improving activity as part of the Program of the Camporee and the scouts made a report to get some points to win as part of the awards program at the end of the Camporee.

The other important event is the Annual Scoutmaster Jamboree, each year in February at Broward County in Weston Park, Florida, were in the last three years the MUSEUM is part of the program, plus other events. In the attractions for the Scouts is the “Footprint” of Baden-Powell (original copy of the Gilwell Park) in bronze and a lot of photos of the activities and leaders of Scouting in Cuba before April 1961, when the Scouting died.

Supporting the community in Cuba
The Association “Antiguos Scouts y Guías de Cuba” maintain different programs as part of its regular activities like the “Botiquín” to provide medicine to former scouts and families living in Cuba, regularly and under special request from the former scout at the Island.

Incorporation in the BSA
The Association is a donor of the Local Council of the BSA and with the Camporee. From the beginning the Boy Scouts of America did all the necessary actions to incorporate the Cuban Scouts as regular members but at that moment to be member of the BSA you shall be American Citizen. Special regulations were created, and many new Units of Cub Scouts and Boy Scouts were created under a new Scout District “Tequesta”, including a Scout Executive, Eduardo Galvez Vilanova, former Scout Executive in Havana, Cuba, as part of the Professional Staff of the BSA. 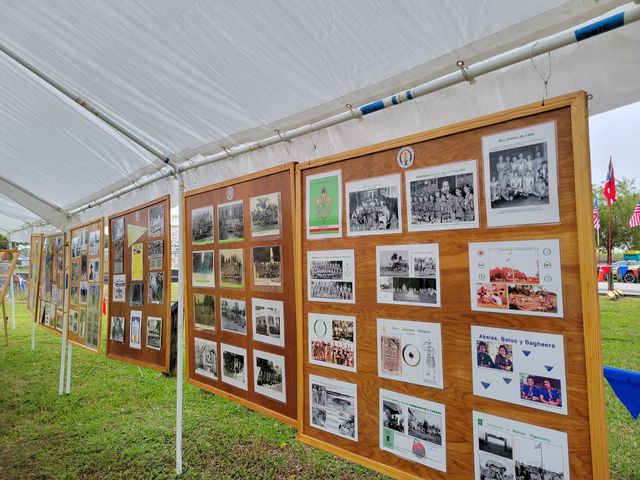 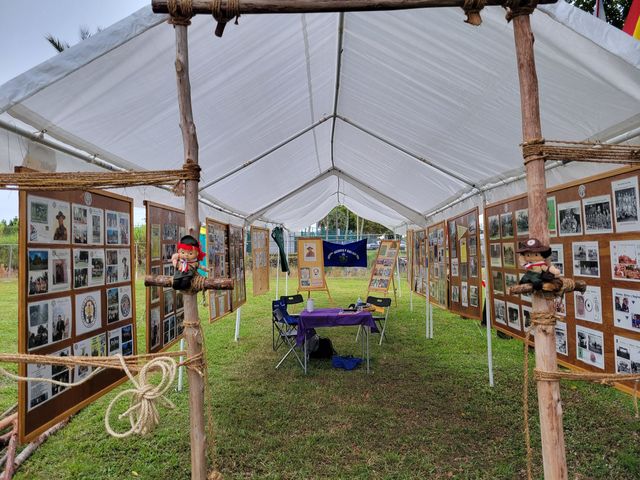 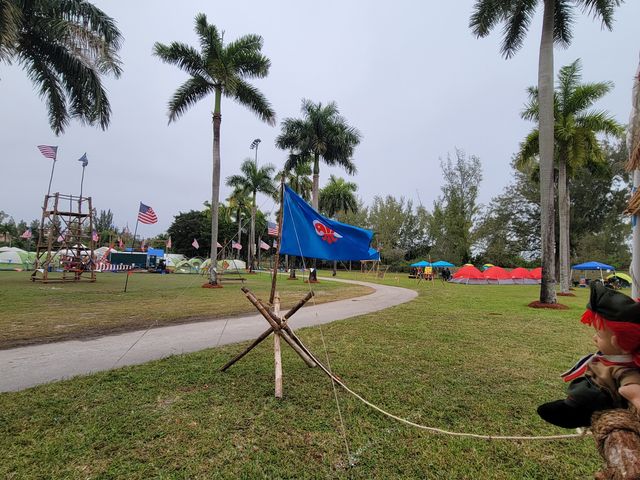 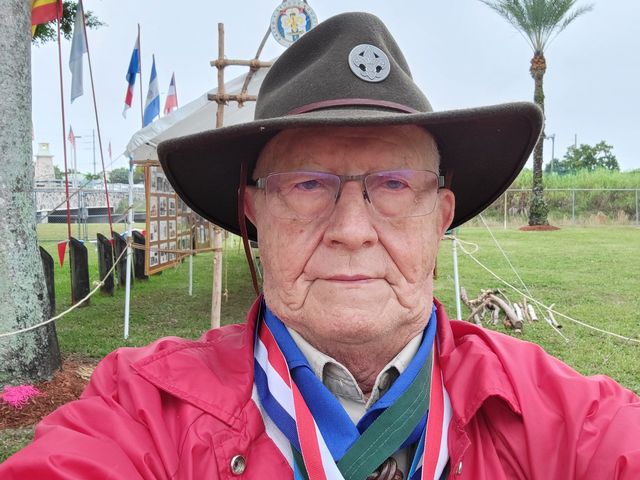 History of this Jamboree
This Jamboree was the first event of the Cuban Scouts living in Miami, members of the BSA, with too many units (Troops) with all members, including their Leaders, all former scouts of Cuba and many Cubans’ sons or grandson of the exile Cubans. That change the physiognomy of the city of Miami from January 1959 with thousands of families coming in from Cuba, all of them exiled in Miami, including the Top National Scouts Leaders, that were granted by the General Dan C. Spry, the Director of the Boy Scouts International Bureau, located at Ottawa, Canada, with 14 air tickets for leaders and wives arrived at Miami before April 1961, when the World Scout Conference, suspended the Cuban Association as Member of the World Scout Organization. A Cuban Scout Leader and a young vice president of the local prime bank of Florida, and a Lawyer, Carlos J. Arboleya (Carlos was a bank executive in Cuba) was a defender of the Cuban Scouts and organized the First Camporee Lincoln-Marti, integrated by the new Cuban Units from Tequesta District. Here he was the District Commissioner, and with regular Units American Boy Scouts of the South Florida Council, with both Flags, American and Cuban Flags and very big photos of Abraham Lincoln and Jose Marti, the Cuban Apostle to them was rendered honors and the two National Song at the inauguration and closing ceremonies. It was in the third weekend of January on 1970.
For 50 years on the Camporee was celebrated and thousands of Cubans Scouts at the beginning and others thousands of Cubans descended, now grand-grandsons of the original exiled populations but if you asking them What are you? The answer will be A CUBAN. No matter if they are Third generations were born in USA, they remained Cuban.
Carlos J. Arboleya was President of the South Florida Council of BSA, Chairman of the Region 7 and a Member of the National Council, a Silver Buffalo recipient and many others Awards. He was the Honorary President of the “Antiguos Scouts y Guías de Cuba” and creating the “Flor de Lis Cubana”, the only Award for Scouting outside of Cuba. Carlos J. Arboleya died on April 2020, about two months after the celebration of the 50 years consecutive of the Camporee Lincoln-Marti.

Congratulations and never forget Leopoldo Vazquez from Cuba, he who was the first member of the Scouts Adultos de Cuba.
Reply
Refresh comments list
RSS feed for comments to this post
Add comment
JComments
FaLang translation system by Faboba