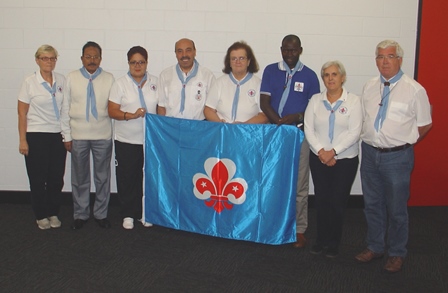 The Action Plan was generated by collecting feedback from participants of various delegations at workshops during the World Conference. All Actions will be implemented in 2014-2017.

The Rules of Procedures of the ISGF World Committee were adopted with a minor change and several teams were formed for the work to be done.