The reports of the General Secretariat and the three Sub-Committees on Program, Information and Financial Resources were presented to the Conference and approved. Similarly, five working papers on the theme of the conference were presented and discussed: “The environment for development and for the good of man”.

The Regional Committee was renewed, with the end of the terms of the members of Tunisia, Morocco, Jordan and Bahrain, replaced by new members from Algeria, Libya, Jordan and Kuwait. The Committee is thus constituted as follows for the period 2019-2022; 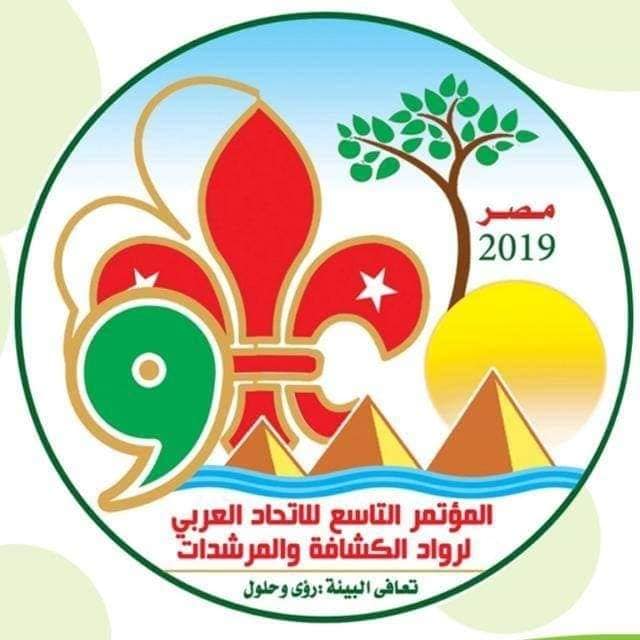 The Headquarters of the Union will be maintained in Lebanon for a period of one year. The General Secretariat will continue to be provided by the two Deputy Secretaries, Mr. Hussain Sahal (Saudi Arabia) and Ms. Essia Fathallah (Tunisia).

The revision of the Constitution of the Union was mentioned; a period of one month after the end of the 9th Conference has been set for NSGFs wishing to propose amendments to these Statutes.
Finally, the 10th Conference will be held in 2022 in Jordan, which will celebrate its Centenary of Scouting.