Overview about the help for Ukraine

Dear friends all over the world,
Here I give you a short overview about the help for Ukraine and how the guilds in Europe and especially the Central Europe Sub-Region supported the victims of the cruel aggression by the Russian army.
During the first weeks after the 24th of February 2022 about 2 million people fled from the Ukraine to the neighbouring states Poland, Slovakia, Hungary or Romania. And if they had had the good luck to get flight tickets, to countries like Germany, Austria, Sweden and others.
Meanwhile the number will be more than 5 million as reported. Till summer the number of refugees had been getting lower, but now, as Russia had again started to bomb houses, power stations and water supply, it is raising once more. At Cracow main train station our Polish guild members offer food and drinks to about 1500 persons daily.

And here what NSGFs, NSOs (WOSM) and MOs (WAGGGS) in the border countries still do: 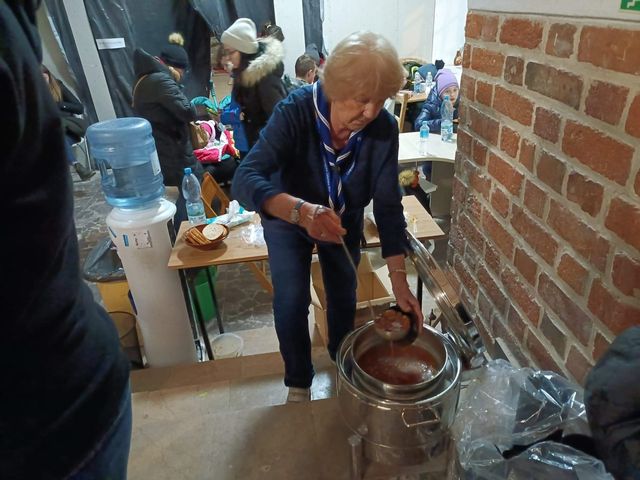 POLAND: A hot spot are Cracow and some districts along the border to Ukraine. But you will find refugees also in Warsaw and all other Polish districts. Guild members gave support to the local authorities by running registration of refugees, offering accommodation and food, helped to find kinder garden and schools for the kids and more. Scouts and guides invited Ukraine children to participate at camps and other events. 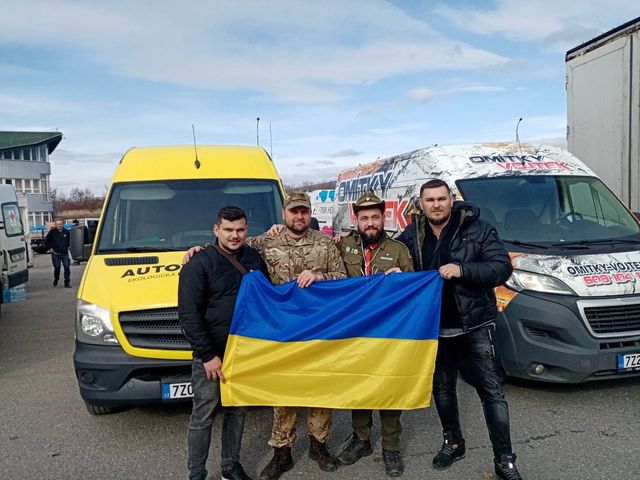 SLOVAKIA: Here it is the most eastern part of the country, where the refugees had got help, after they had escaped from war. Many of them had found accommodation themselves because they have family or friends there. Guilds and scouts organized all the goods needed for a new start in Slovakia, even most of the refugees want to return home as soon it will be possible. 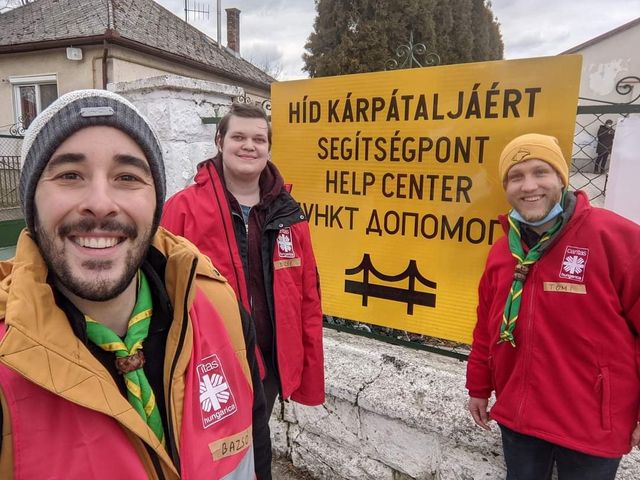 HUNGARY: Scouts offered a welcome service at the border stations, gave information, what's to do now, organized medical aid and helped to arrive in Budapest, where there had been opened a centre for registration and support, foremost to find an accommodation. Now scouts opened day care centres for children and elderly people too. As there is a big Hungarian minority in Ukraine, there are many family contacts and also an intensive communication with the Hungarian Scouts in Ukraine. 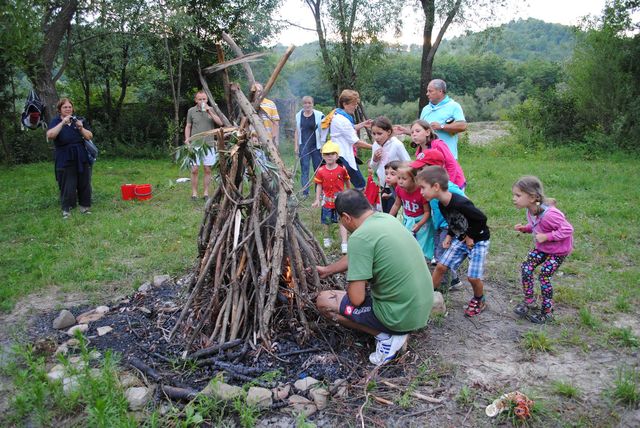 ROMANIA: Scouts and Girl Guides - the NSGF is part of Girl Guides - started with a border service like other countries. Romania has a long border in the north and most of the refugees crossed it there. After having got first support in many ways, people had been brought to Bucharest and other big towns, where Guild, scouts and guides run many programs to care especially for the kids.

There are many contacts with Ukraine scouts by European NSGFs and NGOs. Scouts and Guides from Ukraine had been invited to summer camps and similar events in Denmark, Switzerland, Germany, Austria and more. Most of these camps had been supported by the NSGFs and that had often started a close cooperation with Ukraine Scouting. As I have information, there is no special organisation for adult scouting there. As it is dangerous for our members to join events in Ukraine, there might be private contacts, we don't know about. But we will welcome a delegation from Lviv to participate in the Peace Light Ceremony in Vienna in December. 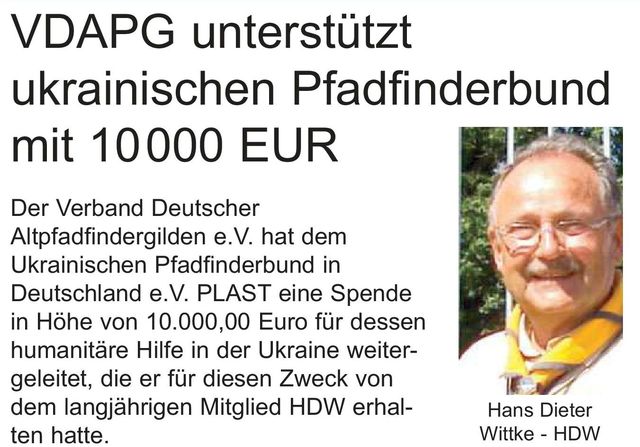 It is not possible to name a correct sum of money, that had been spent to support the countries along the Ukraine border. What can be told is, that the NSGFs and single members from Germany, Liechtenstein and Austria gave donations of around 100.000 Euro, the members of the Central Europe Sub Regional Presidency gave 2.000 Euros, and we know from donations given from NSGF UK and some others.

Baden Powell Guild Western Australia had send a donation to Poland directly. And now, as winter will come soon, we hope, that there will be more donations in money and other goods. Together with food and all other materials (medical aid, school, clothes and more), we are sure, that Region Europe and foremost Central Europe Sub-Region gave help for more or less 200.000 Euro. But don't forget the hours our members had spent, giving that help. Unpayable!!!

It is a fact and not a promise only, that CESR and its member countries will continue in our "Good Turn" for the victims of the crude ideas of the Russian dictator. Our weapons are the "B-P Spirit" and the Promise. So we are giving all the help, we are able to give. And as we are so many, it will be many help. Thank you in advance, all the best to all of you and Be Prepared,