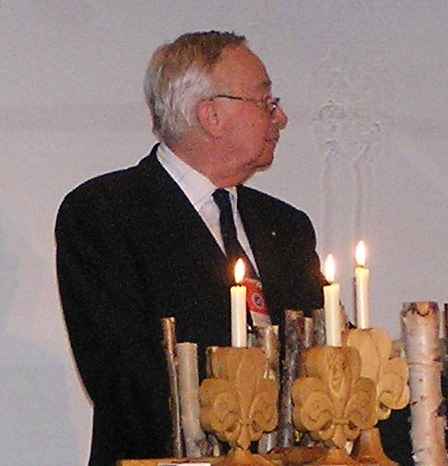 Jean Vandervelden, founder of the International Ambassadors Guild (IAG) and ex World Committee member died on 7 July 2019 at the age of 87.

Jean was World Committee member for 6 years since the 20th ISGF World Conference 1993. At his second term of office he became vice-chairman. After his end of term in 1999 he continued to became Treasurer of ISGF till 2005. Jean was the founding father of the International Ambassador Guild since the start in 1998.

Our deepest sympathy is with his family.