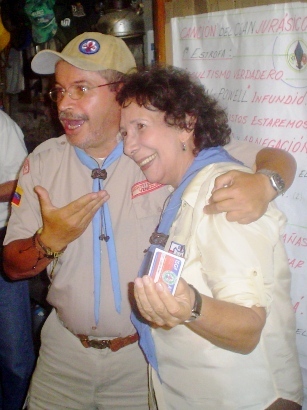 Recently they had their first official meeting where they received the Central Branch membership cards. The Guild members are very proud to be member of ISGF and we will hear from them in the near future.